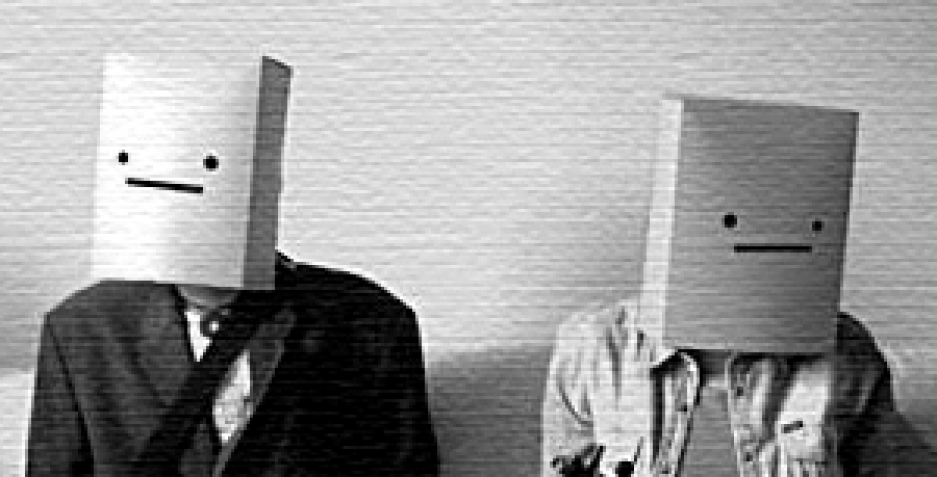 Hypothesis: If I go on a date that in enjoyable and I make a connection with the other person and I get a goodnight kiss aswell, than I will get a second date.

Control: My reactions and conversation on this date.

Independent: Whether or not he will call me back.

Results: On my latest date through OKC I met this person who was funny and personable and actually had some interest to him. We are hitting it off really well to the point where we decide to leave and walk around the neighborhood. Walking around the area, talking and laughing; eventually kissing. It was lovely.

Then what?! NOTHING! No call. No message. NOTHING… What is that about!?

Conclusion: It doesn’t matter how much you think you hit it off with that guy. If you don’t get a response back than you obviously didn’t have the same date experience.

This is an in-depth look into the different ways to itch your favorite ladies. 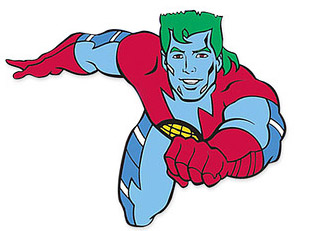 As someone who actively tries to live sustainably and reduce my carbon foot print (even though I just bought a car…) I find I increasingly hate recycling.

Recycling does have some benefits of reducing waste and reusing old materials for new purposes, however I know too much. For instance I know that the amount of recycled material that can actually be used is almost too small to benefit the planet as the amount of industry it takes to produce these materials is astounding. Trucks to move the material, buildings and machines that run on nonrenewable resources and what to do with all the material we put in recycling that cannot actually be recycled. There is a whole process for that as well. Most of what we think we recycle goes right where we didn’t want it to go in the first place.

The other negative is that people think that just because they are recycling, they are doing enough and therefore do not have to add any other environmental practices to their life. This is a falsehood and a security blanket that people use all too often.

Therefore I find I no longer like recycling. I will still do it, but I will do so with the knowledge of the facade.

Remember when you were young and the cardboard tube was the ultimate in entertainment. You were all of the sudden a knight or ninja (or in my case a Jedi Master). Well at the Depot these tubes are in abundance as every outdoor rug has one at the center. One fine evening I was closing the roof top garden with a couple coworkers and we came across one of these tubes. Not only did we find one such item but it was the most spectacular of cardboard tubes that could exist. It was about the length of a javelin and was far sturdier than any from my childhood.

For the next 90 minutes we practiced for the Olympics by throwing this tube across like the javelin it resembled. Though I am not in any way skilled in this art, I did get in a couple good throws. It was the moment that this tube nearly careened off of the roof onto the busy street below that I realized we would probably be fined for injuring any cars on the street below and would certainly be fired if that did indeed happen that we decided to leave it to the professionals.

One of the men on that roof with me was later promoted to be my supervisor.

As a woman who worked in a hardware store I was pretty used to dealing with people assuming I couldn’t do anything. On this day I was working on the roof top garden and just doing my job. A man came up and began asking me about the mulch options.

“Yes of course. We have many options of mulch. You can go with cedar mulch, which can be a natural pesticide. We also have a wide variety of colored mulch, but be careful as it may stain the trunk of your car.”

As the customer was weighing his options I took that opportunity to run to the main floor.

When I came back I found out that he had noticed my leaving and before leaving asked the cashier “Where is the cute manly girl? I wanted her to load my mulch.”

Ever have that moment at work were you realize that all of your money and schooling and years of papers and finals led up to a job that has nothing to do with your major and instead you use your degree to annoy and bore the woman who does your nails?

“Oh… this new style is called granite? I can see that. These pink flakes would be the potassium feldspar. You know… feldspar actually comes in a variety of colors and is only pink when the mineral composition includes potassium. If it were white it would include calcium.”

Thanks Earth and Environmental Science Degree 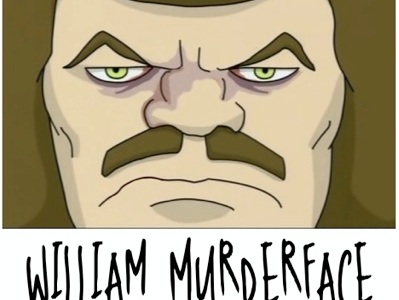 Hypothesis: If the main picture on a person’s profile covers his face completely, than there is probably a good reason for it.

Constant: My continuous yammering about whatever I could think of that would change his facial expression from looking like he wants to make a life-like puppet of me out of my toe nail clippings.

Independent: The array of facial expressions this guy made throughout our coffee date.

Results: A while back I went on a date with a guy who seemed like a good option. Sure his main picture was of him wearing a wolf mask, but his other picture seemed relatively normal. Plus, honestly, I like dressing up sometimes. We went for coffee because it seemed like a safe enough option. Beer googles are bad news for a first date. So the coffee date was going well until I realized that every time I was talking he would get this resting murderface. At first I thought that this was just a momentary issue that would resolve itself when a new topic was brought up, but that was not the case. If he was talking, he was interesting and made a wide variety of expressions that were actually quite pleasant. When I was talking, he turned off all charm and looked at me like he couldn’t wait until I turned my back so he could rip a hair from my head and being the cloning process.

Conclusion: I am not attracted to people whose resting face is at best chilling and at worst the very root of all evil. 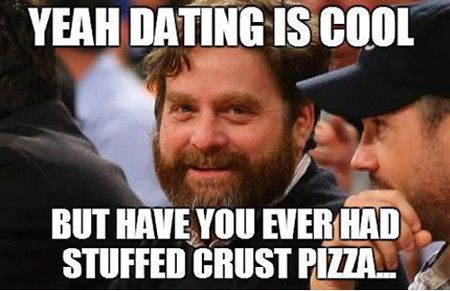 Hypothesis: If I stop responding to someone I’m not interested in, then they will get the hint and stop messaging me.

Control: Stop all communication after determining that there is no interest.

Independent: Repeated messages from someone who wasn’t particularly profound to begin with

Results:  I ended all communication after I realized that I was no longer interested in this person. I said as much and then went on to never think about him again. Unfortunately, to my great dismay, I received continuous messages for weeks on end. Most of these messages consisted of an update on their day and an inquiry as to my day. I chose to not respond. He then upped the game by adding a guilt factor, which was just sad. I don’t respond to pity parties and as I didn’t like this person before the guilt trip started this was certainly not effective. The frequency of messages went down, but the magnitude of these messages when they did come through was so great that it made up for the lost time. After six months he then moved to on to the next level; direct personal attacks. These savored heavily of bitterness and, to him, must have had the same level of satisfaction that one gets from a freshly sharpened pencil; clean and crisp, but laden with the knowledge that any action you take will destroy what you loved most about it. To this day I will get a message every few months with a subtle “hey…” or “sup.”

Conclusion: The idea that a complete lack of communication would prompt one to stop and think about how to better spend their time seems invalid after this experience. No matter what action (or lack thereof) I take, I will never be able to determine one’s reactions to me

Hypothesis: If an attractive man leaves you and message that is both funny and interesting, than it is probably too good to be true.

Control: Begin a conversation with the attractive man who messaged you on OKC with a few jokes and video game references.

Independent: His responses and whether or not he asks you on a date.

Results: These messages began as cute little jokes with mild flirting and plenty of Batman references. These did eventually lead to numbers being exchanged and the flirting to be a bit more intense. At some point he decided that being the attractive and funny nerd that I was experiencing was no longer going to happen and the “freaky shit” began to show. This led to a severe change in these conversations that would end with me trying to maintain what I thought was a good start to a relationship while also not sending any pictures or any further personal information until I was sure this guy wasn’t going to show up at my apartment in full role-play mode wanting to play Joker and Harley Quinn in every disturbing detail.

Post Comments: This person recently found me on Facebook (even though no names or other personal information was shared). I attempted to determine why I was so thrown off by him the first time we spoke. I have now been reminded why I lock all possible way to enter my house when I am alone at home. 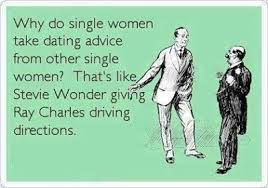 HYPOTHESIS: Post that I am interested in Metal music and the person who responds to this aspect of my profile will be a lively and interesting metal enthusiast.

CONTROL: “Looking for someone interested in Metal and having a good time”

INDEPENDANT: “Hey, I would love to get coffee sometime. I’m actually in a metal band. I play the drums.”

CONCLUSION: Just because a person plays in a Metal band, does not mean that any other aspect of their life is in any way interesting or entertaining. I can only assume that this man was bred from a family of librarians whose idea of humor and entertainment stems from an in depth knowledge of the Dewey Decimal System.

Whether Woman
Create a free website or blog at WordPress.com.