Who else is afraid of never ending voids like the ocean or space? Who else starts building a timeline of events when they can’t reach their boyfriend just in case it becomes a murder investigation?

I’ve been trying to pin down my fears and figure out why it causes so much anxiety, and I don’t think I’m the only one with these fears. I’ve decided that it is the uncertainty that I can not handle. I struggle with the unknown and unseen. Maybe I’m just going for a quick dip on a lake but on the other hand maybe there is a large and yet undiscovered carnivorous aquatic creature just waiting to prove me right. It is that option that makes me paranoid to step in water and paranoid when it’s 6pm and I haven’t gotten an ETA of when my boyfriend will be home.

Now that I know that is the cause of my anxiety, what am I supposed to do with that information. It doesn’t alleviate my fears to know why I’m afraid of something. If anyone has tips I am open for suggestions.

I’ve tried going to therapy, but I find that I can never quite say what is really bothering me in those sessions. We talk about relationships and self improvement, but because I’m not actively experiencing that fear at that moment I never get around to discussing it. It’s not like I had a rough and uncertain childhood or anything. I had and still have two very loving, giving, and present parents. Then again, maybe having all of that certainty in my early life left me unprepared for uncertainty as an adult. What is a parent supposed to do? Create uncertainty as a way of toughening a kid up? That seems like it would have the opposite effect and some additional trauma to boot.

And with that, I will keep you posted… 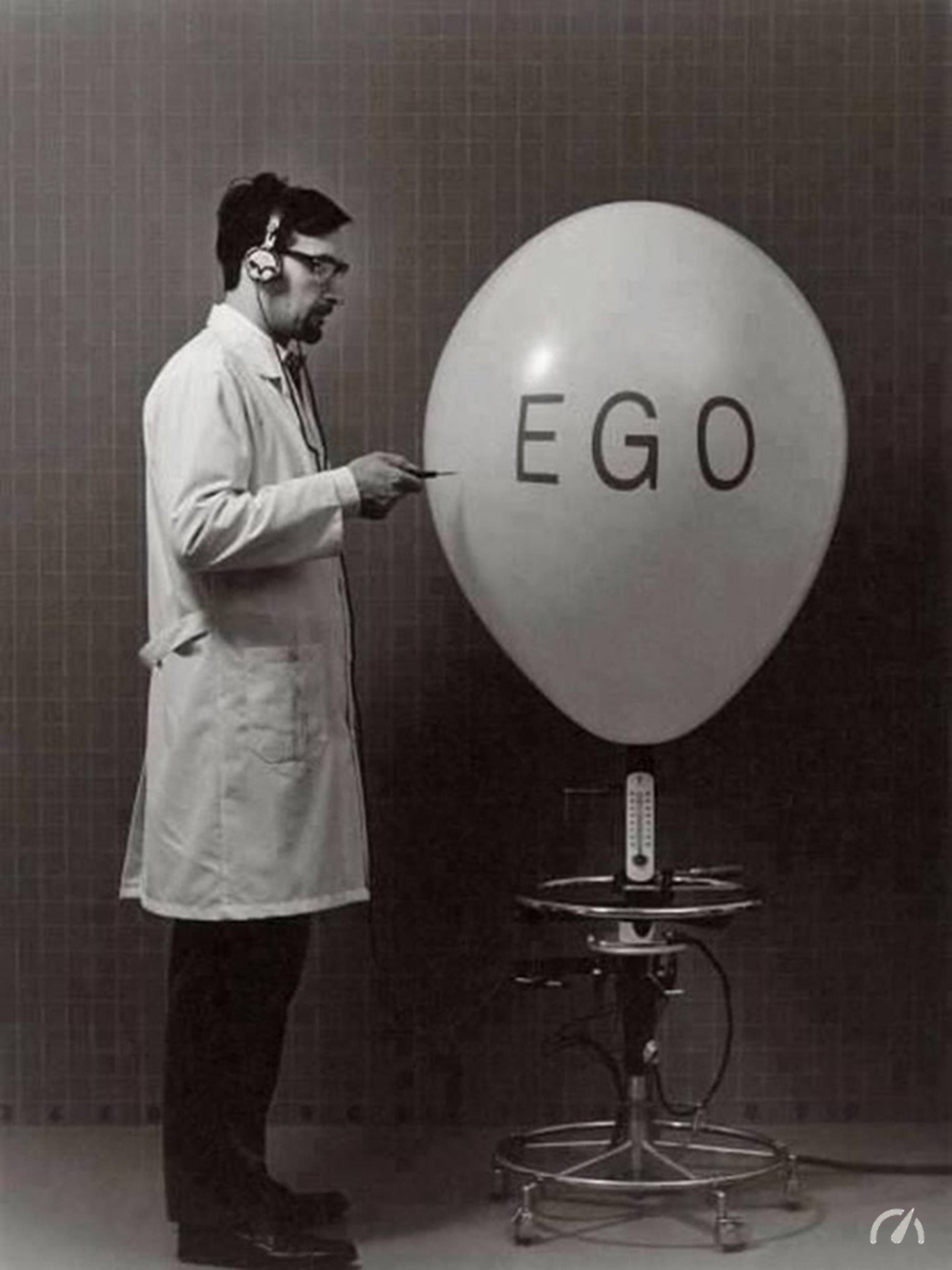 Why is it so satisfying to rain on a parade? Especially if it is an undeserved parade! It is probably one of my favorite things on this planet to watch someone walk around like God’s gift and then immediately watch them deflate as their ego is not stroked. The other day this guy at work walked in claiming to be “on fire” because his clients were all showing signs of progress. I am glad that people are making improvements and even more so when multiple people do so, but this particular co-worker only does half of his work, makes life more difficult for the rest of the office and frankly he gives me the creeps. So the instant he started talking about how “on fire” he was I just went to town.

END_OF_DOCUMENT_TOKEN_TO_BE_REPLACED

I am the brand of a millennial that has had a full time job since before I was legally allowed to work, is perpetually broke, and doesn’t have sex.

Hi. My name is stereotype.

I am the most stable, as a person, that I have been in a long time and it is time to start taking action when it comes to a new career path and making strides towards my life goals. One such life goal is to eventually start a family. Part of the problem associated with that goal is that it involves a level of social interaction that often leads to awkward situations. I’m not saying that I’m a shut in. I go to punk concerts and pro wresting events just like anyone else, but what I am saying is that within the scope of these events I never look at or speak with any one outside the 4 or 5 close friends I do everything with. The other issue with this particular goal is that though I do miss the feeling of being in love and having a partner to share my life with, I hate the act of dating. Going to a food place and meeting a person with an idea in mind that by the end of the night one might be compelled to mush faces together is the strangest ritual. I have known some of my closest friends for decades and we barely even hug and now i’m supposed to decide based on an hour or so of conversation whether or not I like then enough to try it again until we are so tired of trying to impress one another that we stop talking all together and mush faces? I am not about that life. I also don’t know how I’m supposed to have the courage to go on any dates if all my dating avenues are via apps where nearly every message is “Hey Babe, you have the most beautiful eyes…” (I don’t. They are brown and generally unremarkable through the medium of selfies). AND all the truly genuine and sweet men on these sites can’t take pictures of themselves to save their souls and instead look like serial killers taking pictures in random locations as part of their alibi.

In short, I think I’m ready to start dating after two years of strong opposition, but I have no idea how to dip my toes back into these strange and dangerous waters.

When I was growing up my Dad and I always used song lyrics and movie quotes to carry on conversations. One would start off with a normal statement about the weather or the dogs and it would become this complex web of facial expressions, silly (and poorly executed) accents, and above all the disjointed lines from movies that really had nothing to do with each other besides sounding vaguely similar. This is not to say that we don’t have our own original thoughts and use our own words. We did and still do, which can get us into another brand of trouble better left for another story. In this brief story, however, I would like to address one movie quote in particular from one of the all time greatest rom-coms, You’ve Got Mail. SPOILER ALERT just in case anyone has thus far not seen this movie, but to be honest if you don’t already know the outcome of a movie with Tom Hanks, Meg Ryan, and a picturesque New York setting then you probably need to take a good hard look at your life. In this movie, Kathleen Kelly (Meg Ryan) owns a children’s book store called The Shop Around the Corner. It was her mother’s books store before hers and she was raised learning from and loving the store as a part of her identity. She eventually runs into trouble as a large chain book store Fox Books opens up just blocks from her location. At this point the character interactions assume the interactions and general plot line of Pride and Prejudice and carry the movie to it’s inevitable romantic ending. One could be forgiven for never looking deeper into the minor characters, but there is one character in particular that I admire above all else in this film. Her Name is Birdie, as played by Jean Stapleton. She is a wise and calming force and amidst the chaos of The Shop Around the Corner going out of business she says “Closing the store is the brave thing to do. You are daring to imagine that you could have a different life. Oh, I know it doesn’t feel like that. You feel like a big fat failure. But you’re not. You’re marching into the unknown, armed with nothing.”

In the last year I changed careers, tried to start a business, failed at that business, lost my roommate, sold my house, and moved back in with my parents. All of this on the cusp of Thirty. I have really been beating myself up about being a failure of an adult. I can’t help feeling that I missed some developmental milestone and am missing key ingredients that go into being a successful and self sufficient human. Listening to Birdie’s words, however, makes me feel that instead of being a failure, I am an adventurer. I am an explorer of my own potential. I am my own personal Soul Scuba Diver and I have only scratched the surface of what I am capable. It doesn’t fix everything and it certainly does not mean that all my doubt and sadness is gone, but it is another tool in my belt for those times when I would rather not do or try or be.